Gerry is a one in a million horse. He has competed in 4 world cup qualifiers and has been consistently, successfully competing mini/grand prix throughout Australia at royals and world cup shows for the last 2 years.

Gerry Boasts a faultless technique and great scope over every jump. He has also competed limitedly pre novice eventing. He has a superb proffesional education, schooled to medium level dressage. Gerry is extremely versatile and can easily be at the top of either the showjumping or eventing scene. He is beautiful to ride/jump making him suitable for anyone from a competant pony club junior right through to a professional. Gerry would also make an excellent inter-schools or rider class mount. Snaffle mouth. Video footage available on youtube, more photos and full list of performances available on request. He is very sound, in work and ready to go.
Genuine reason for sale.

His price has been seriously reduced due to family commitments. 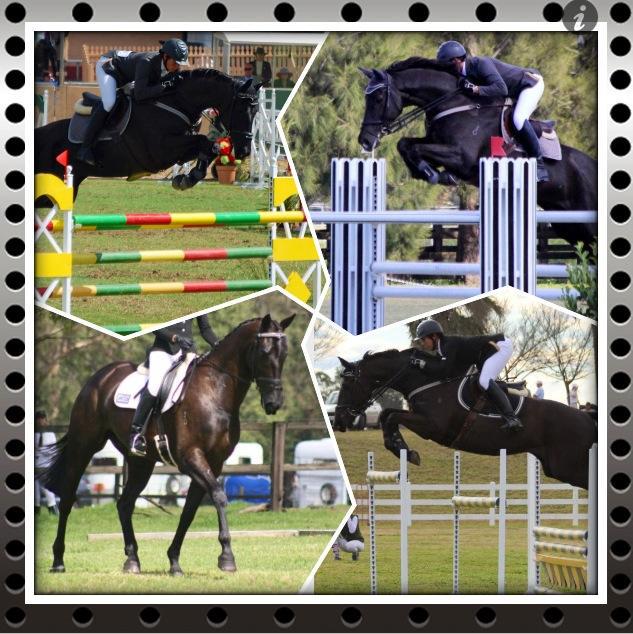 Captain is an exceptionally eye catching 8yo, 15.3hh, TB Gelding by Galileo (IRE) Captain has been professionally educated and lightly campaigned with success that includes: 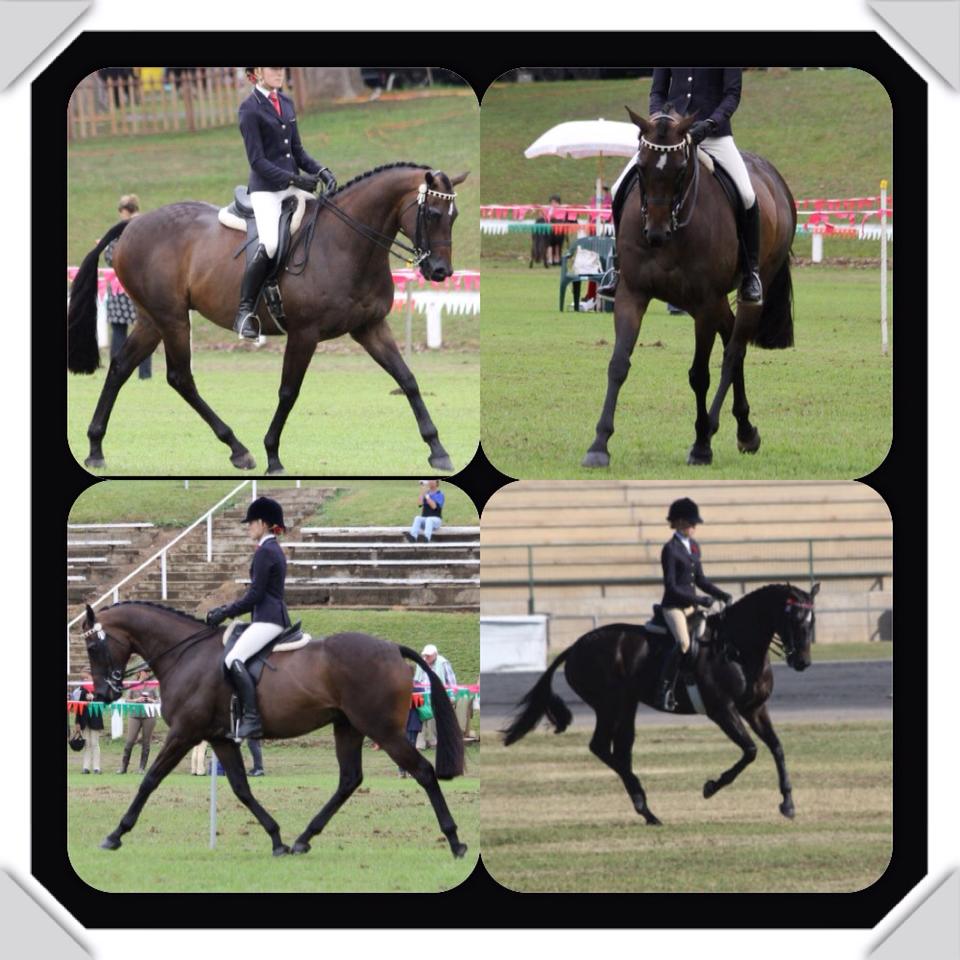 Please Contact us, we always have a selection of quality horses For Sale.

Oops! This site has expired.

If you are the site owner, please renew your premium subscription or contact support.